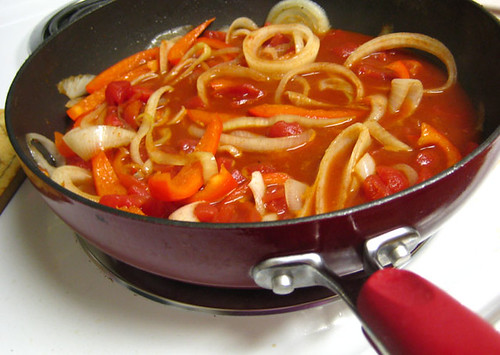 I like dishes that are a meal in one. It already has 3 vegetables in it, so I don’t have to make a side dish. I served it over some rice (yay for our new rice cooker!) and it was a great dinner. I’ll definitely be making this again. 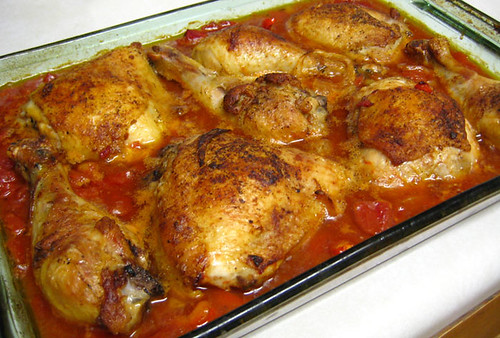