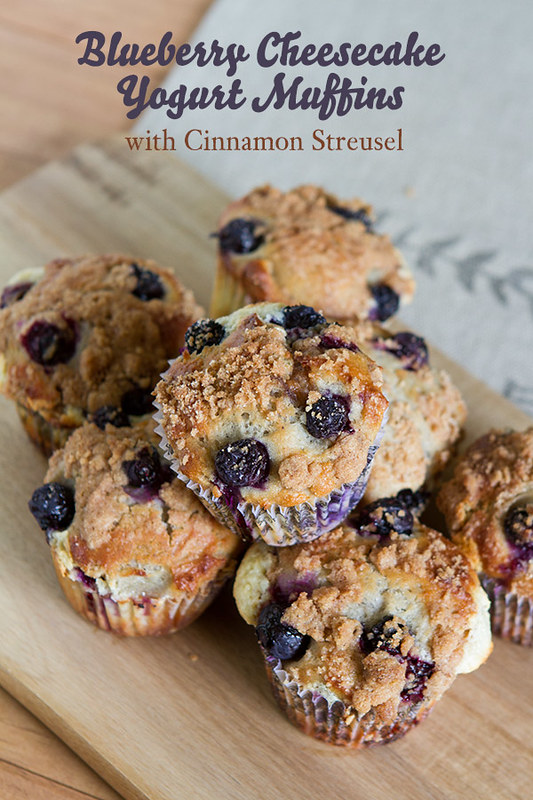 Hey there, I didn’t really mean to take a whole month off from blogging but after two weeks I just decided to go with it. Sometimes you just need to take break to recharge! I wish I had the time or energy to be one of those bloggers that posts multiple times a week, but I need to accept that I am not one of those people and do what’s best for me instead of feeling bad about it. Sometimes I forget that this is supposed to be fun and not something to stress about. I’m really grateful for everyone that has stuck around. I’ll do my best to keep on a normal weekly schedule from now on! Anyway, just because I haven’t been blogging doesn’t mean I haven’t been cooking. I have several recipes in the pipeline and a bunch of new ideas for things I can’t wait to test out. 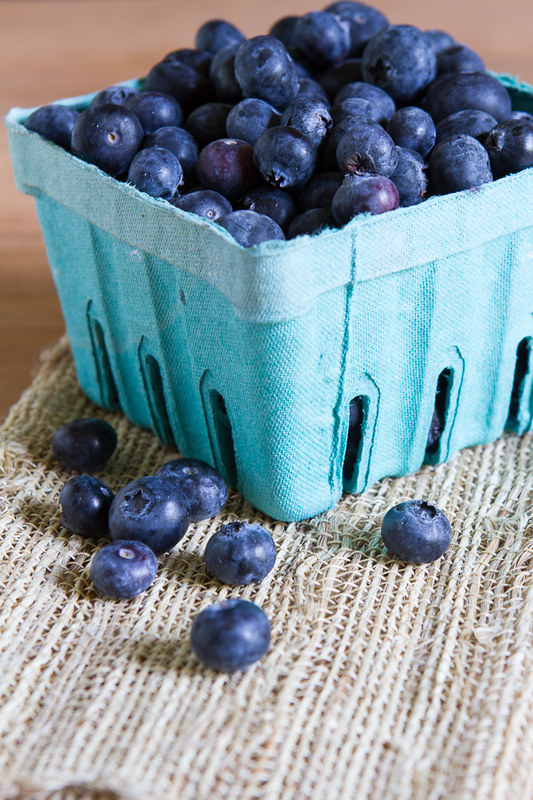 But for today, I wanted to post a recipe which I’ve made at least 4 times in the last month. I seriously can’t get enough of these muffins! They’re based on a recipe I found on pinterest that originally used strawberries. At the time I had a large carton of blueberries from Sam’s Club so I was looking for ways to use them up. I also had a large container of blueberry Greek yogurt, so I substituted the milk called for in the original recipe with blueberry yogurt to give these muffins even more blueberry taste. 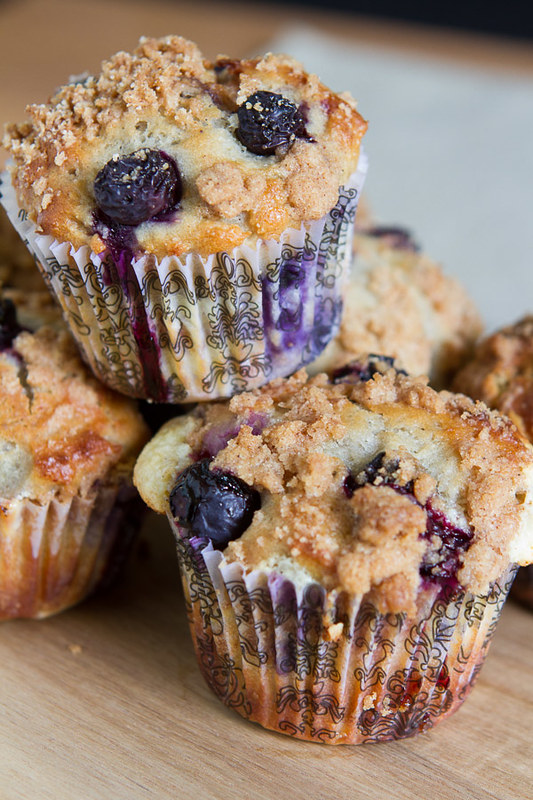 The best thing about these yogurt muffins is that they’re sort of like coffee cake, but in muffin form. They’re assembled in layers starting with muffin batter, then blueberries, then a creamy cheesecake filling topped with cinnamon streusel, then you start over again with more batter, blueberries and a final sprinkling of struesel on top. If this sounds involved, don’t worry. You get into a rhythm and it only takes 5 or 10 minutes, tops. 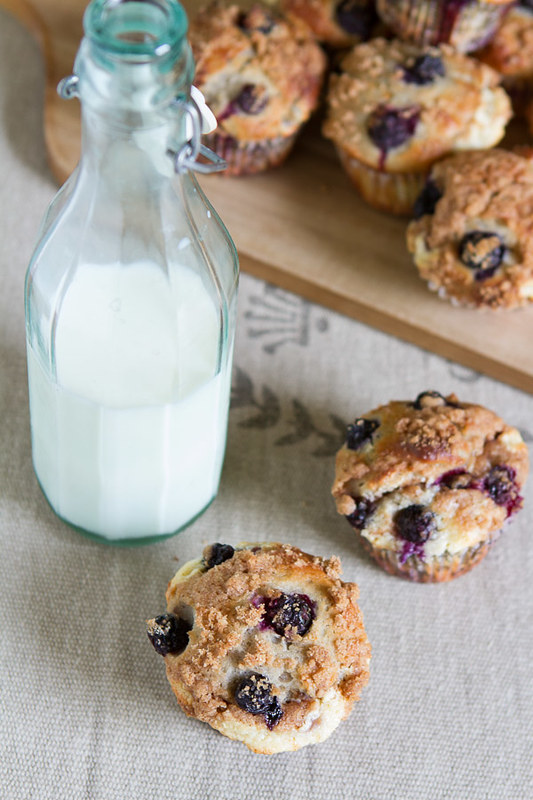 I health-ified these slightly by using coconut oil (or you can use canola oil). I also used non-fat yogurt and low-fat cream cheese but feel free to use full fat everything if you don’t care about calories. Either way, these muffins are delicious!

If you’re not into blueberries these yogurt muffins would be really easy to customize with your favorite berries and yogurt. Strawberries, blackberries, raspberries or even cherries would work. And you can add even more flavor with different kinds of yogurt. I love combining lemon and blueberries, so I’ll be trying these muffins with lemon yogurt next time. 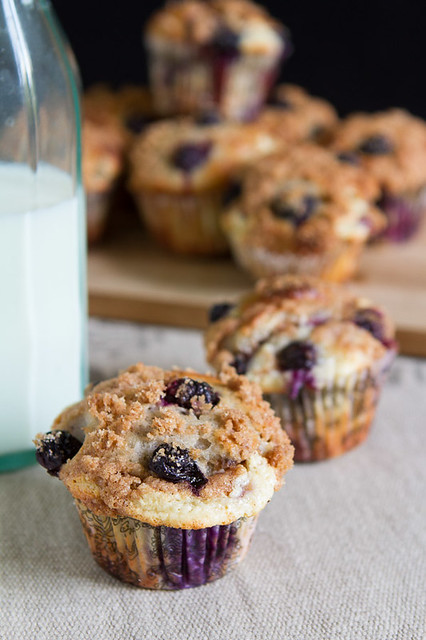 adapted from The Recipe Critic

Store in an airtight container (see notes). Best when eaten within 3 or 4 days.

To make these lower fat, use non-fat yogurt and reduce the coconut/canola oil to 1/4 cup. However, with less fat they go stale faster so they’re best eaten within 2 days.

I’ve only tested these with non fat Greek yogurt, but any kind of yogurt should work. If using full fat yogurt, you can reduce the coconut/canola oil to 1/4 cup.

If you don’t have blueberry yogurt feel free to substitute plain, vanilla or even lemon yogurt.

Storing Muffins: Due to the berries and cream cheese layer these muffins can become soggy after several days. The best way to store muffins is to line a plastic container with paper towels, place the muffins in the container, then place another layer of paper towels on top and seal the container. The paper towels will help absorb the extra moisture. Thanks to Savy Eats for this tip!